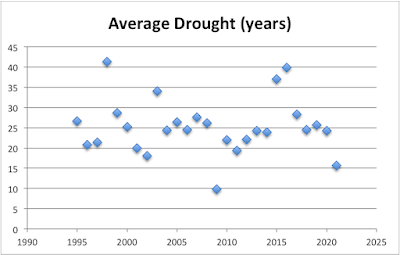 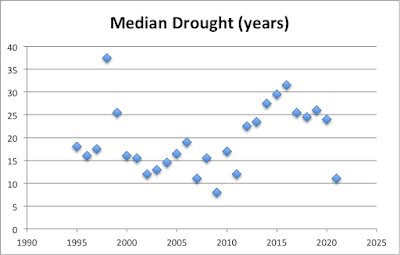 (spoilers for Best Players Without a World Series below)