Over at The Crawfish Boxes, we're making the best of a bad situation by running an All-Time Astros Fantasy Draft and Tournament. We held a draft where every player in franchise history (with two or more seasons on the team) was eligible, and we tried to make the best team possible. The best team was up for discussion, fan voting, and Out of the Park simulations. The full series is over there and still in progress, but I wanted to re-post my team here, as well as my reasoning: 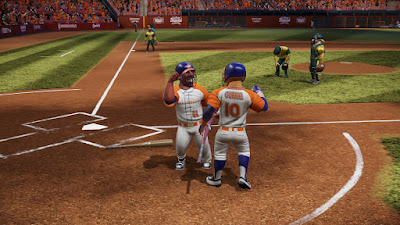